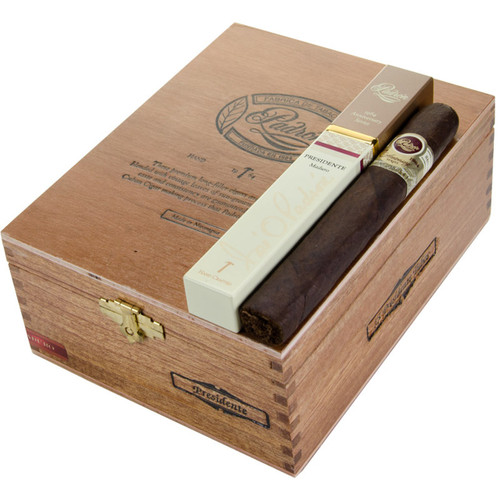 Product Description PERFECT 80 RING GAUGE CIGAR CUTTER Dos Chabetas is for big cigars. Dos Chabetas Perfect Cutter is uniquely designed to cut the exact amount of tobacco from the head of any...

Colores Blanco humidor is one of our latest creations and the most exquisite humidor in our new Designer Colors humidor line. It has a Blue and Green Birds Eye Maple burl exterior with rich Lapis...