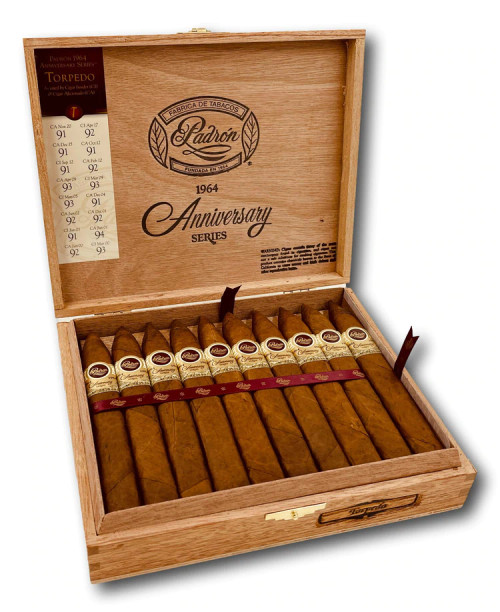 Originally released in 2013 was the Chapter One, LFD has now released the second chapter or, Capitulo II. The cigar like it's predecessor features La Flor Dominicana's trademark...