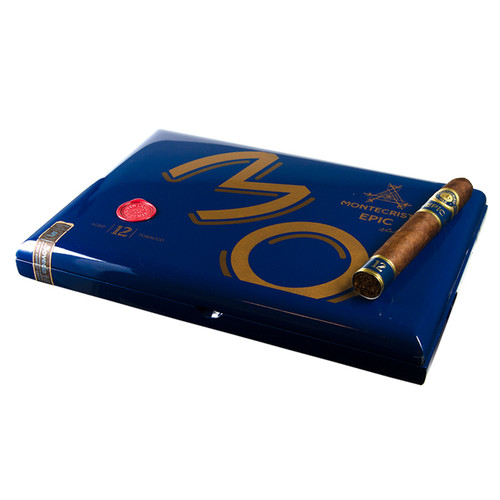 As we all know, Padron is one of the best cigar brands on the market. In 1964, they opened their doors and never looked back. They emphasize quality and consistency in every one of their cigars,...