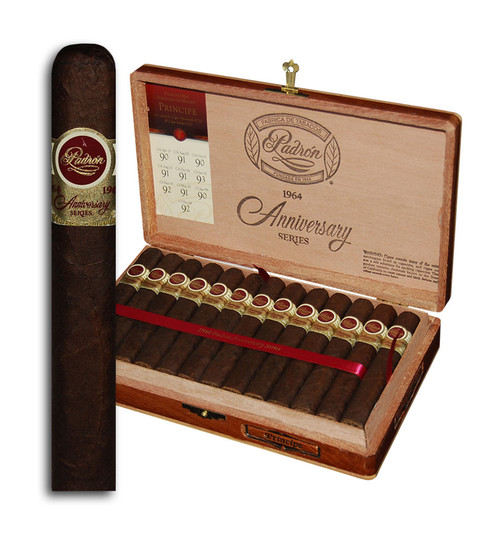 CUBAN ORIGINAL HUMIDORS are true works of art and have a capacity of up to 150 of your best cigars. These cigar humidors have a Rosewood exterior and the top cover has exquisite inlays of...