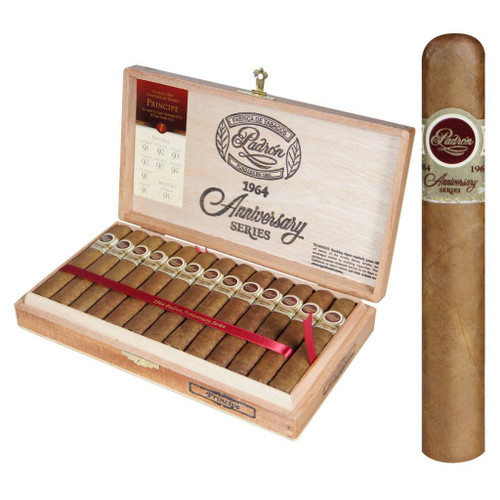 With a fine and smooth construction, their Natural leaf wrappers augment the flavor of the smoke with a new complexity. The filler is made of Dominican tobacco flakes that have a beautiful blend of...